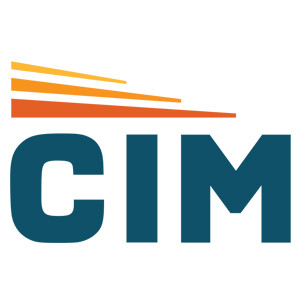 Seeing several friends on Facebook getting accepted into this year's Boston Marathon was one more motivating factor for me.

Within 12 hours, I used my deferral to enter the 2021 California International Marathon.  Right now, it appears that this race will be a go!

Also, a little less than three months before CIM, I entered The San Francisco Marathon.  Running it virtually last November, running a 4:14 was enough to run it again.

Since this runner is turning 70 in December, four hours and 20 minutes is the BQ standard.  However, one will probably have to run eight to nine minutes faster than that to actually get in.

Staying in good shape and having no injuries like in 2020 is the goal.

SFM is scheduled for September 19th while CIM is on December 5th. 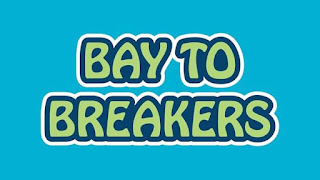 Unfortunately, once again this year, the footrace is going virtual.  Personally, it doesn't matter anymore. This will my 44th running of the event.

Likely, this running blogger will be doing it on Sunday, May 16th.  It's possible that it may be during the week but the goal is on May 16th.

I'm in even better shape than last year.  The recent 10K virtual race that I did last Friday was the fastest 10K run since 2014, almost seven years ago.  The legs feel good and that means good news.

This morning, I ran the Hayes Street Hill all the way to McLaren Lodge and back just to get a race feel.  A couple of more runs up the fabled hill and we'll be ready to go.

I'll have the recap of the race on this blog. 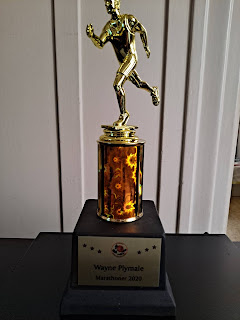 Well, 2020 was not the year any of the Dolphin South End runners expected.  For that matter, the world didn't expect it either in what would turn out to be a worldwide pandemic.

This blogger-runner applauds anyone who took part in any sports, sports entertainment and/or virtual activity over the last nine and one half months of the year.

It would have been too easy just to sit around the apartment and sulk over what wasn't fair for any of us.  However, collegiate, amateur and professional sports and sports entertainment teams found a way.  In some cities around the world, there would be some fans in arenas and stadiums to cheer their favorite.

It was no exception for me.  My closest friends told me not to run in virtual races.  They thought that COVID-19 would be a risk.  At my age, they thought running would possibly lead to death.

After going through the last several years with nagging injuries, this was a critical year.  The 2020 season would be a healthy one.  And it was a good one!

This runner doesn't like to boast about various  accomplishments.  Like what Nike, the sports company says, "Just Do It!"

Running my best times since turning 60 was an achievement in itself.  Covering distances from the mile through 30 kilometers provided several  personal bests going back nearly a decade.  My first marathon in over six years was only a minute slower than in 2014.  I wished all this happened in competition against other runners.  However, doing it with a mask on and in a time trial format was the alternative.  There were times that having a mask on was a hindrance regarding breathing.  However, learning to overcome it, made it worthwhile.  There was also having to deal with social distancing but that turned out fine.

It was nice to see some DSE Runners this morning when receiving the hardwood.  It had been about 11 months since last seeing a large number from the club.

Having a comeback year in 2020 was not only humbling but rewarding.  In all the years in running, this one was just that.  Not many people my age are this fortunate to enjoy this morning's moment, even with it starting to rain.  I'm grateful to the club and the running community for all the encouragement.

Let's just hope that around this time next year, things will be different.  Having an awards banquet in a nice setting has a better feel.  That's all we can pray and hope for!